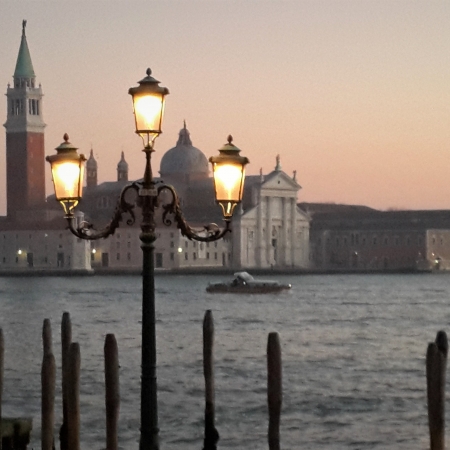 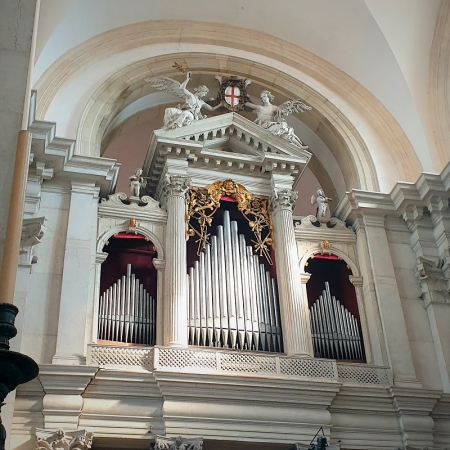 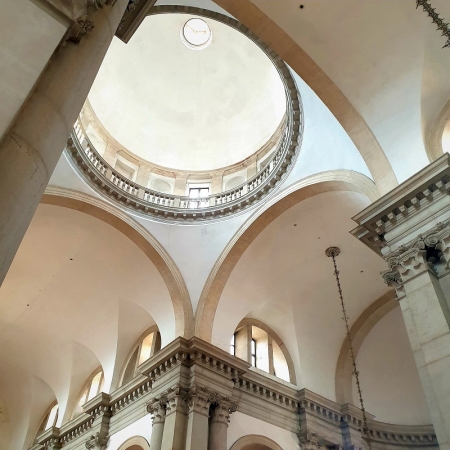 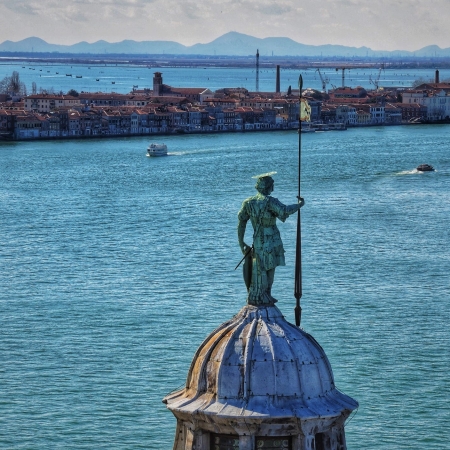 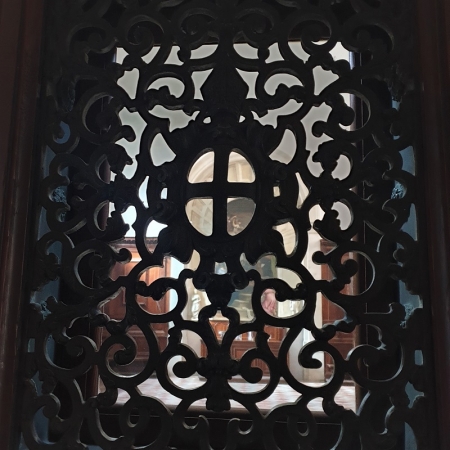 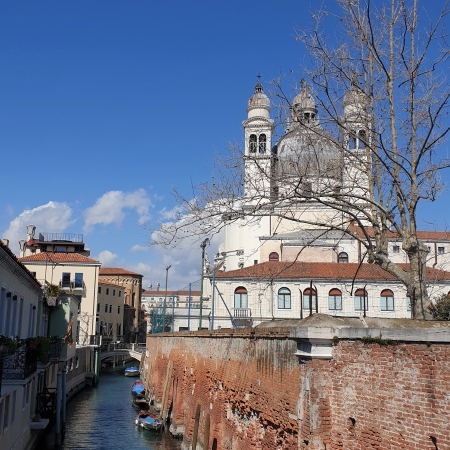 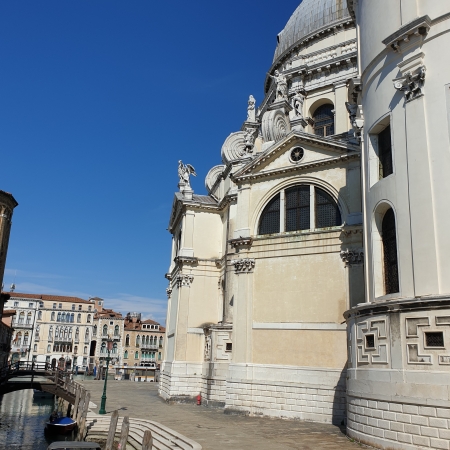 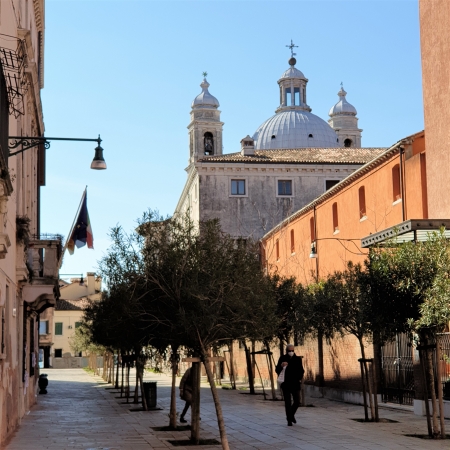 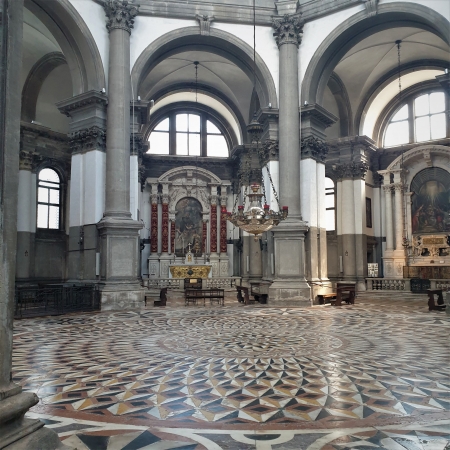 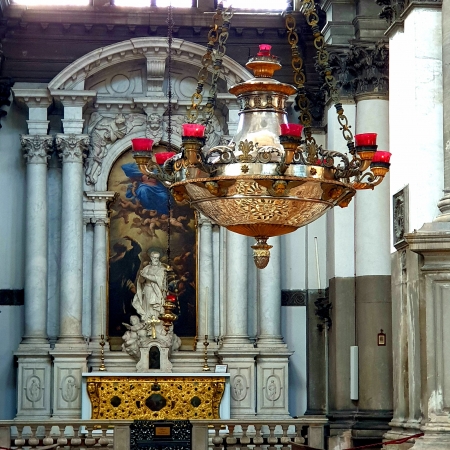 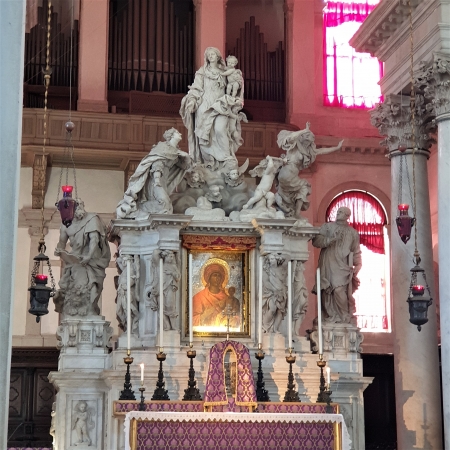 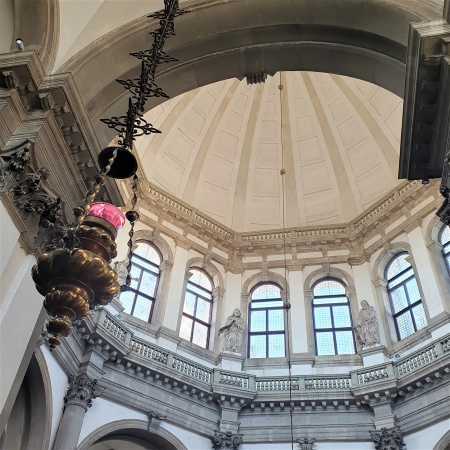 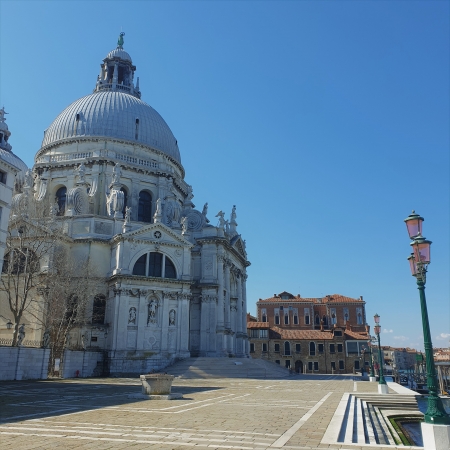 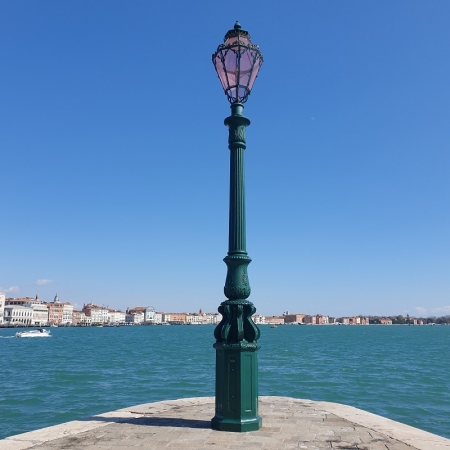 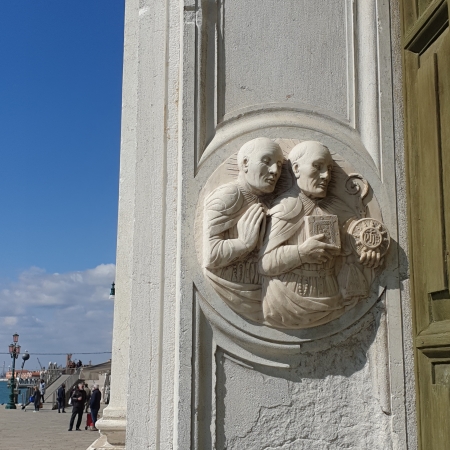 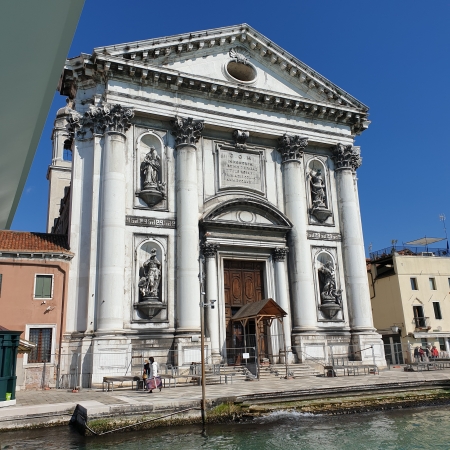 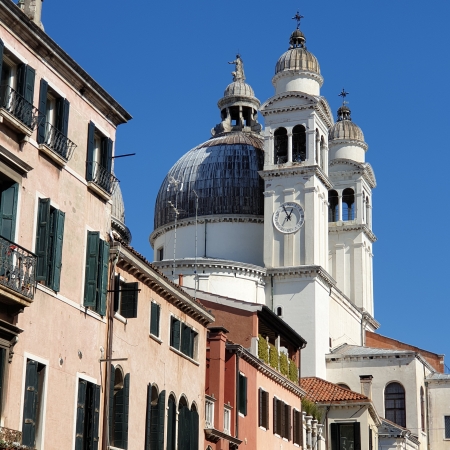 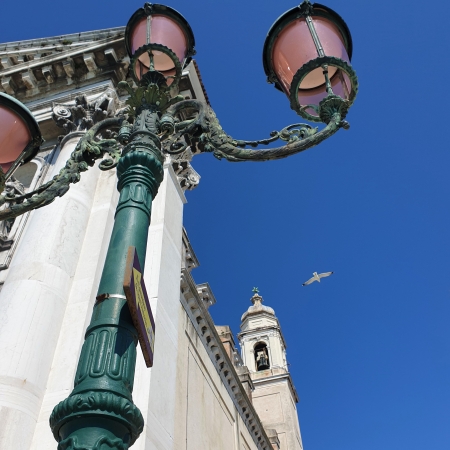 AN ARCHITECTURAL TOUR: FROM RENAISSANCE TO NEOCLASSICISM

Upon arrival in Venice, via cruise ship or simply by vaporetto from the Lido, passengers are greeted by an impressive series of architectural pieces, standing as massive sentinels between water and sky.

We will survey the works of three major Venetian architects whose creations characterize the Venetian skyline:

– San Giorgio Maggiore Church, located on the island with the same name; designed by Andrea Palladio and demonstrating the harmonic proportions of the Renaissance

– the huge Basilica of Santa Maria della Salute, the most ambitious and innovative jewel of the Venetian Baroque; a masterpiece by Baldassarre Longhena located along the Zattere, opposite to the Giudecca Island

– the 18th century Santa Maria dei Gesuati, by Giorgio Massari, whose elegance and balance betray an unmistakable nostalgia for Palladio and his famously elegant “Golden Age”.

To reach the different sites we will use the public “vaporetto” (waterbus). Weather permitting we’ll climb by elevator the St Giorgio Maggiore Bell Tower to enjoy the incomparable view of the city and Lagoon. Inside the churches we will admire the most important paintings: Tintoretto’s Last Supper in St George, Luca Giordano’s works in la Salute Church, and Giambattista Tiepolo’s great ceiling paintings at the Gesuati Church.

AN ARCHITECTURAL TOUR – From Renaissance to Neoclassicism

Andrea Palladio’s architectural principles were inspired from direct examination of Roman ruins, from the works of Vitruvius and Alberti, and through interaction with contemporary architects like Jacopo Sansovino, Michele Sanmicheli, and Giulio Romano.

His Four Books on Architecture ushered in the success of his unique style, known as Palladianism, throughout continental Europe, England, and America during the 17th and 18th centuries, establishing Palladio as the most influential figure in the history of architecture.

Palladio was active in Venice from 1560 until his death in 1580. San Giorgio Maggiore was the first church he entirely designed, although the façade was built well after his death. The other famous Palladian church in Venice is the Redentore, built in thanks for the end of the 1575/1576 plague.


Continue reading
Baldassare Longhena was a native Venetian who designed his most important buildings in the city, of which the Church of Santa Maria della Salute is undoubtedly the most celebrated.

The construction, just like Palladio’s Redentore church, was conceived as a votive temple after the tremendous plague in 1630/1631.  Palladio had tried unsuccessfully to build a central-planned structure. Longhena was more successful, and his centralized scheme was approved thanks in part to the support of the youngest and most radical members of the nobility.

The church boasts the biggest dome in Venice. The construction of the church, financed by the State, took 54 years. The Feast of la Salute (Good Health) is still celebrated today every year in November.
Giorgio Massari derives his eclectic manner from both Palladio’s Classicism and Longhena’s Baroque style.

He designed the Church of Gesuati, the biggest monastic complex of 18th century Venice, for the Dominicans. The architect was also responsible for the internal decoration, for which he could count on the collaboration of Giambattista Tiepolo for the pictorial decoration and on Gian Maria Morlaiter for the sculptural apparatus.

The whole church is striking for its harmony and refined elegance. The other important church built in Venice by Massari, Santa Maria della Pieta’, is well known for its connection with Antonio Vivaldi and, like the Gesuati, stands on a highly prominent and scenic location.