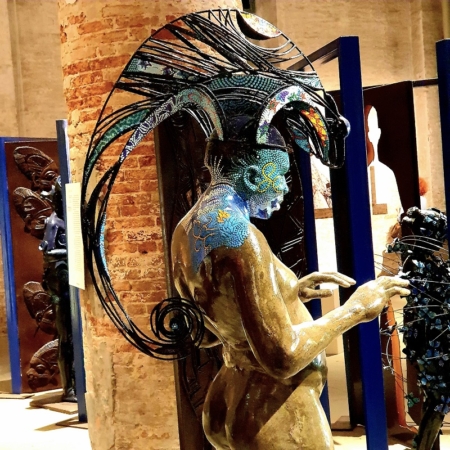 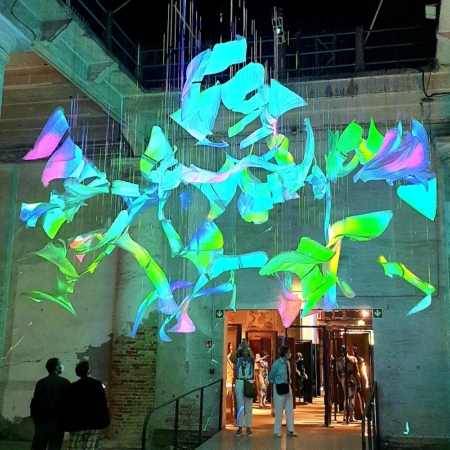 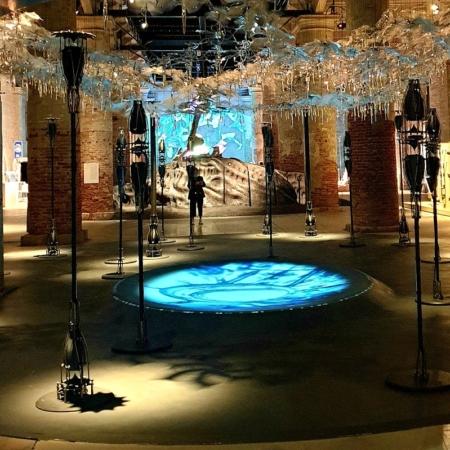 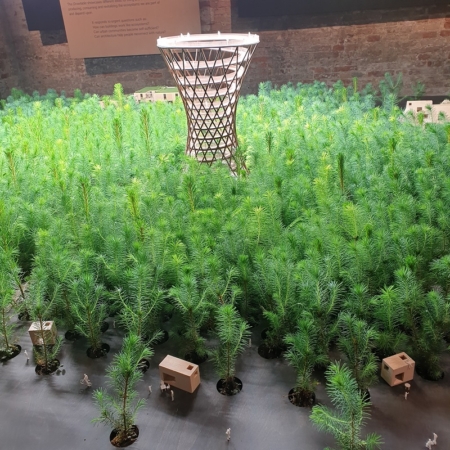 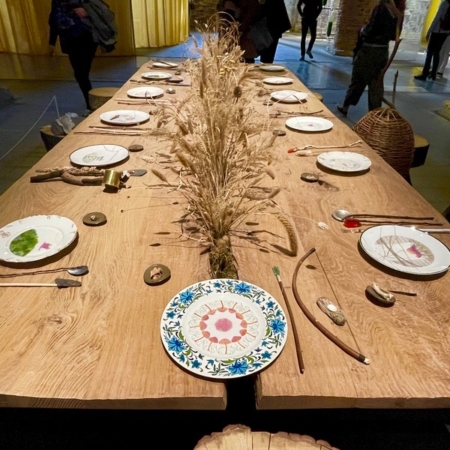 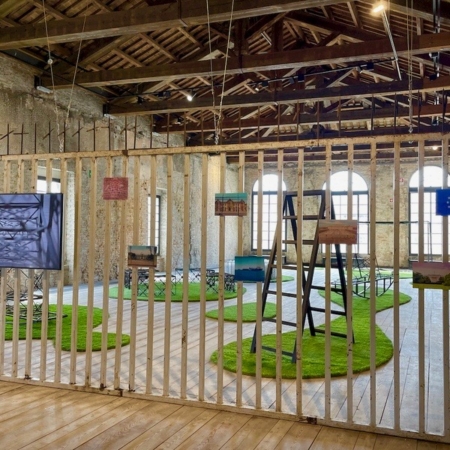 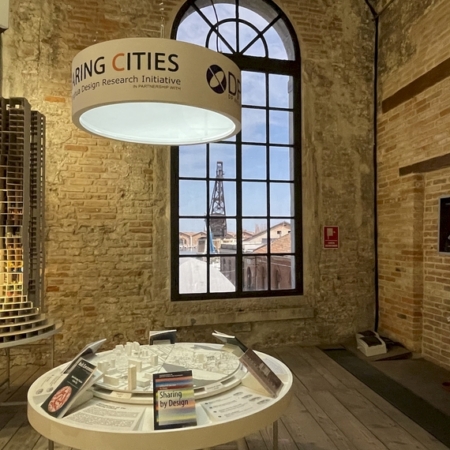 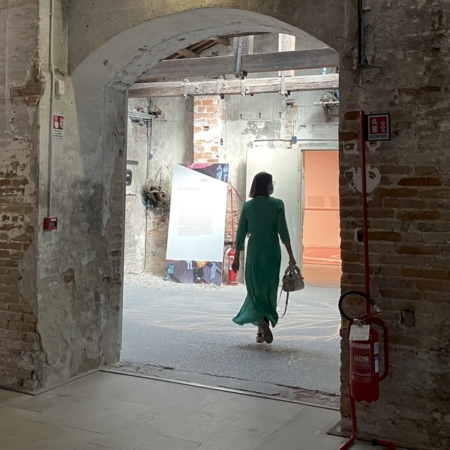 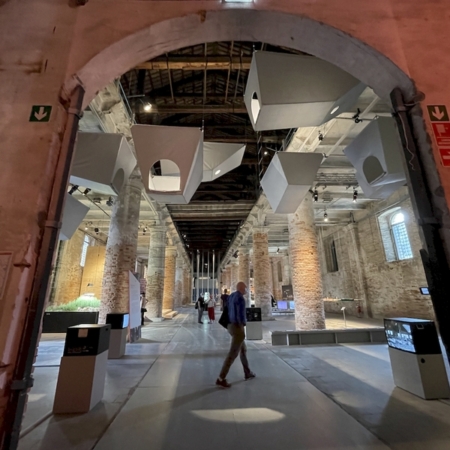 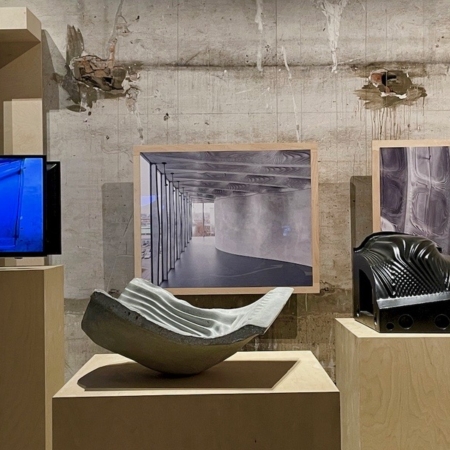 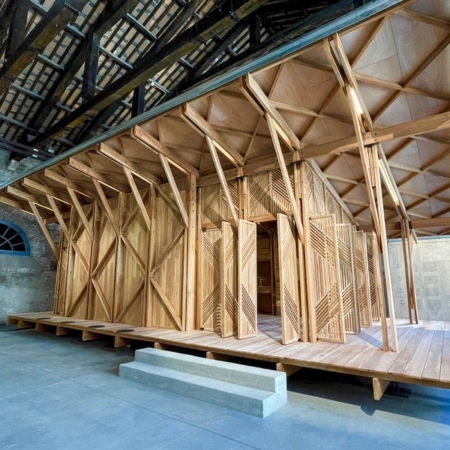 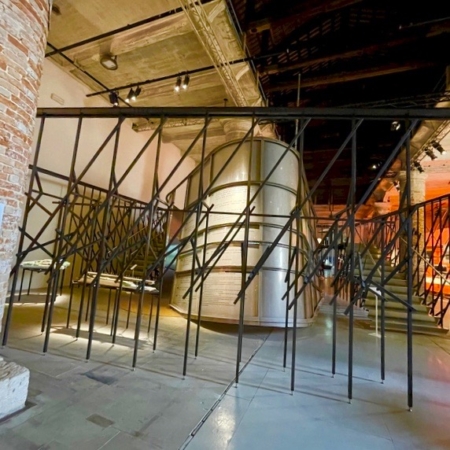 BIENNALE ARCHITETTURA 2023: THE LABORATORY OF THE FUTURE

Among the upcoming cultural events in Venice, La Biennale Architettura exhibit stands out in relevance and duration. It will be held from May 20th through November 26th, 2023 in the Giardini area, at the Arsenale, and at several other locations throughout the city.
The curator is Lesley Lokko, a Ghanaian-Scottish architect, academic, and novelist who has taught Architecture at Illinois and Iowa State Universities, at Kingston University in London, and in 2015 started from scratch in Johannesburg a post-graduate School of Architecture.
In her introductory essays, Lokko says that Africa IS the laboratory of the future, for being the youngest and the fastest urbanizing continent in the entire world, the ideal place for the civil rights struggles and social equity after a long and tragic historical past.
Much of Lokko’s books are focussed on cultural and racial identity. She strongly believes in a more inclusive, equitable society that needs to be planned by architects, able to convert hope into reality.
In this sense, La Biennale di Venezia has always been a dynamic laboratory of the future, where various creative disciplines confront one another on the world to come, an international workshop of ongoing projects, innovative proposals, and imaginary scenarios. This is what the audience expects to enjoy next year!

Our Venice Biennale Private Tour will include a selection of the most significant exhibits at the Giardini and at the Arsenale. On request, the itinerary can be customized to include other  venues in different areas of town.

More contemporary art tours in Venice on our Walks inside Venice website.

La Biennale di Venezia is  both a legendary event in the history of Modern Art and a stronghold of the fame of Venice as a mythical city.

Due to its amazing success, it became the model for other more recent Contemporary Art exhibits in the whole world, and still today is one of the major attractions in the city.

It was established in 1895 and is held every other year in a large green area – the Giardini –  created by Napoleon in the early XIX cent., located in the Castello district.

At the beginning of the 20th century the main European countries were invited to set their own pavilion here, in order to display representative modern artworks of each nation. Some of the historical pavilions are masterpieces in themselves, and they will be part of our tour.

The purpose was reviving the international vocation of Venice as a capital of the arts.

La Biennale was also conceived as

an Art Fair, where wealthy collectors could do their purchases, update their knowledge about the state of the Arts, contribute to the Italian economy, and ultimately increase the reputation of Venice as a cosmopolitan city.

Despite the conservative attitude of the exhibits’ juries, committed in assigning various awards, La Biennale constantly increased the number of countries, and showed interest in innovative trends and vanguards, especially after the World War II.

Abstract Expressionism was introduced in the 1950s, and Robert Rauschenberg was awarded the top prize reserved for foreign artists in 1964, on an architectural level the Italian architect Carlo Scarpa worked a series of remarkable interventions in the exhibition spaces from 1948 to the early 70’s.

In 1980, Achille Bonito Oliva and Harald Szeemann introduced Aperto, a section of the exhibition designed to explore emerging art, while in 1995 the French Jean Clair was the first non-Italian director of visual arts. The 50th edition, directed by Francesco Bonami, had a record number of seven co-curators involved, among whom Massimiliano Gioni, the curator of the 2013 edition. The 57th edition in 2017 was organized by the curator Christine Macel, Director of the Centre Pompidou in Paris.

The earliest shows dealing with architecture were part of the Visual Arts Department in the 1970’s, while the first Biennale Archittettura exhibit dates from 1980. The Italian architect Paolo Portoghesi was appointed Director, and both projects and designs were displayed at the Arsenale area.