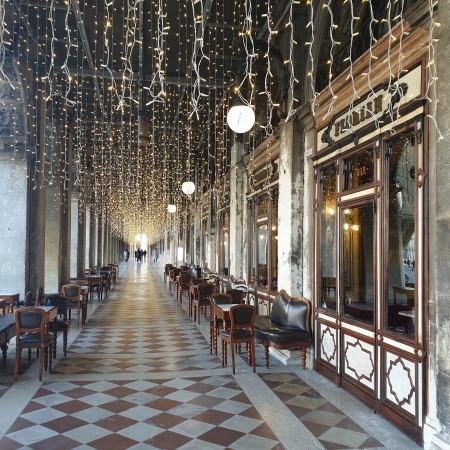 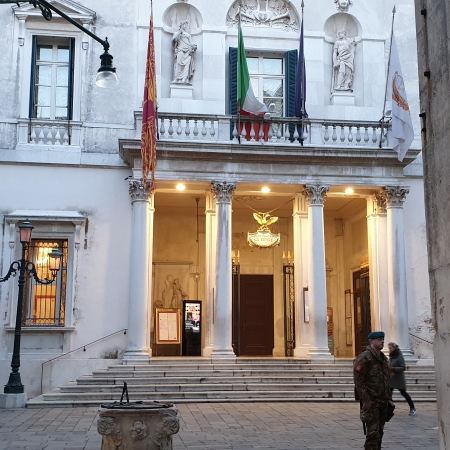 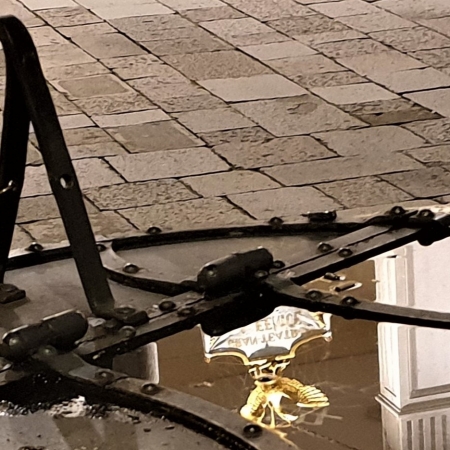 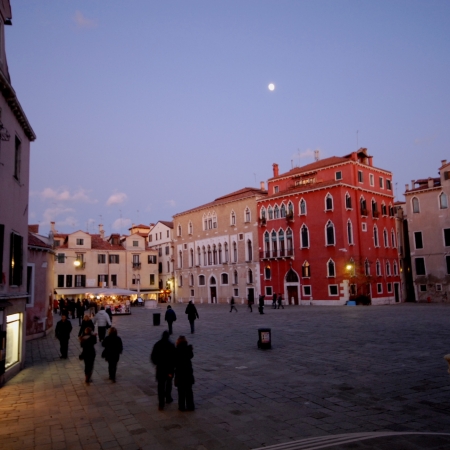 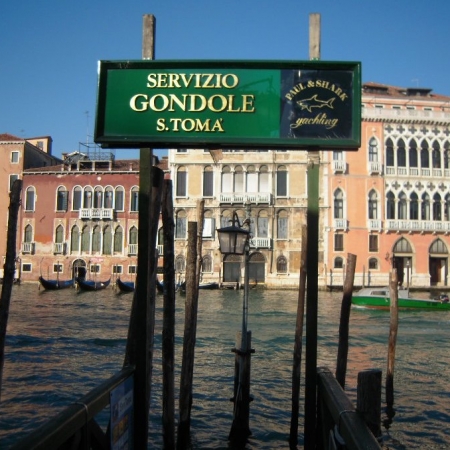 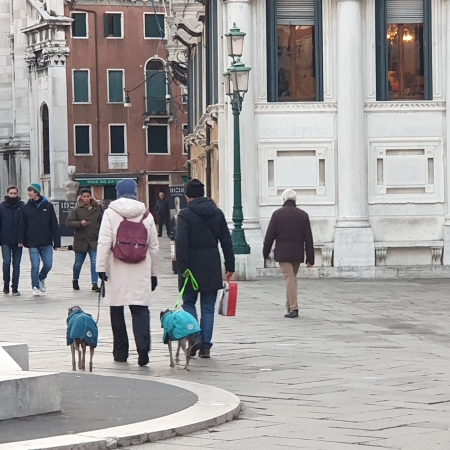 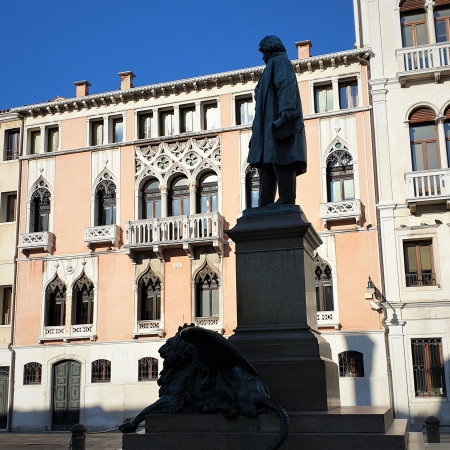 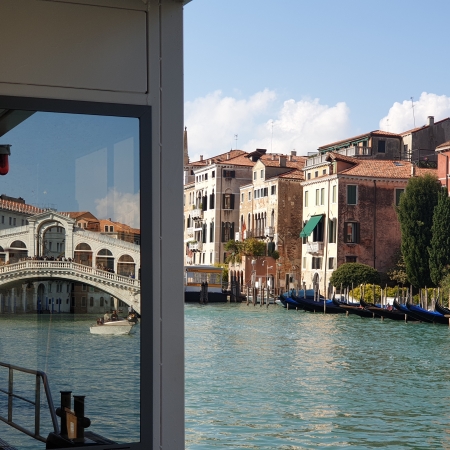 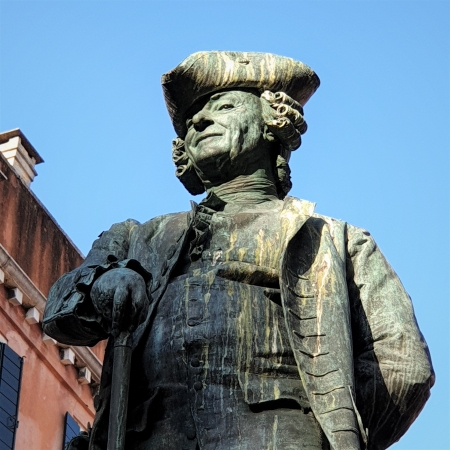 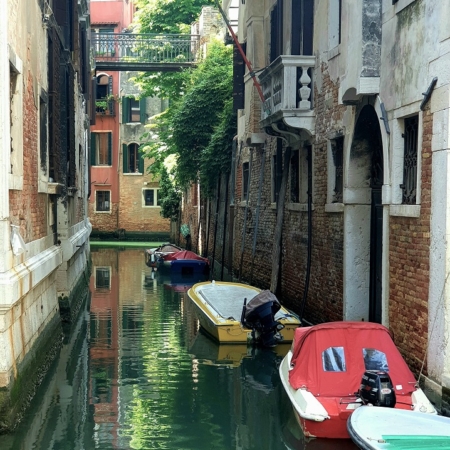 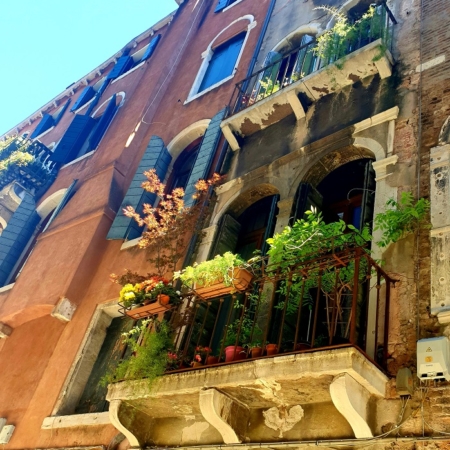 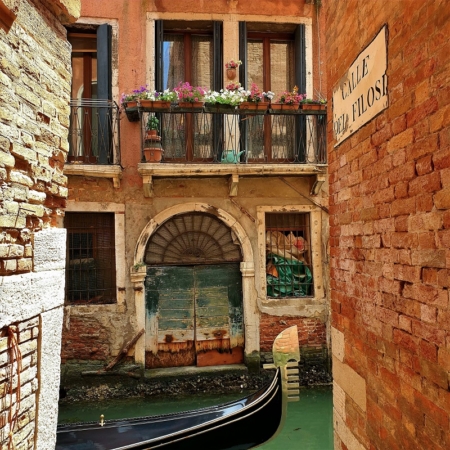 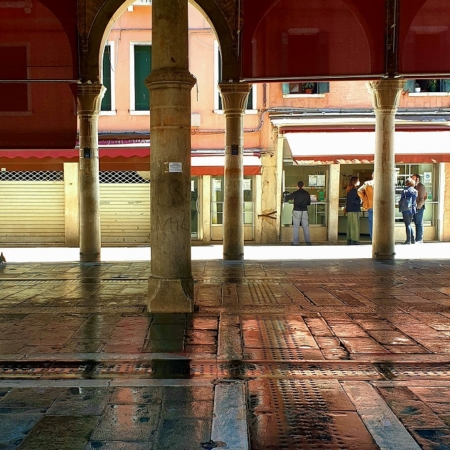 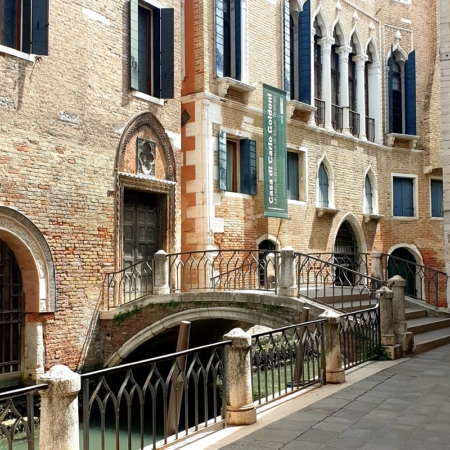 A walk into the central core of Venice on the footsteps of past and present Venetians.

From St Mark’s Square we walk in the old theater district, passing by the famous Gran Teatro la Fenice, the celebrated Opera House, newly rebuilt after the 1996 fire which greatly damaged it.

Then, in the steps of Antonio Vivaldi and Giacomo Casanova into the Sant’Angelo and San Samuele districts, once renowned for theaters, music, and world-famous artists such as the inventor and textiles’ designer Mariano Fortuny, Spanish by origin and, like many others, Venetian by adoption.

In our day, there is Alberto Valese‘s art shop ‘Ebru’, with its magic papier-maché creations, based on an ancient Turkish technique, carries on the local tradition of highly skilled craftmanship.

We will use the popular “gondola shuttle” to cross the Grand Canal at San Tomà and explore the Sestier di San Polo (one of the six neighborhoods of Venice), passing by the house of Carlo Goldoni, the greatest Venetian playwright, who based his witty comedies on everyday life in 18th century Venice, still successfully staged today.

By the Rialto market area, we walk into the former red-light district (prostitution was legalized here in 1358, but it is illegal in today’s Italy) and go by the majestic palaces

of Isabella Teotochi Albrizzi and Caterina Cornaro, two of the few female protagonists of the local Venetian history scene through the centuries.

The colorful food market area we pass through is enlivened by stylish wine bars and cafés lined along the Grand Canal where locals and foreigners linger over their prosecco.

Now we cross the world-famous Rialto bridge into the San Giovanni Grisostomo district, home of many silk merchants in the Middle Ages, where Marco Polo and his family lived.

We end our tour with a taste of the best gelato in town…your guide will make sure you get back easily to St Mark’s square, only five minutes away.

This tour is not centered on monuments, museums, or churches, but rather on Venetians of any time, fame, profession. Even on the many that, not Venetians by birth, came here and never left.

This historical walk into the center of Venice, mostly through San Marco and San Polo districts is also an occasion to learn about the lifestyle of present-day residents.

Ideally, this tour could be connected to our Venice, City of the Imagination.